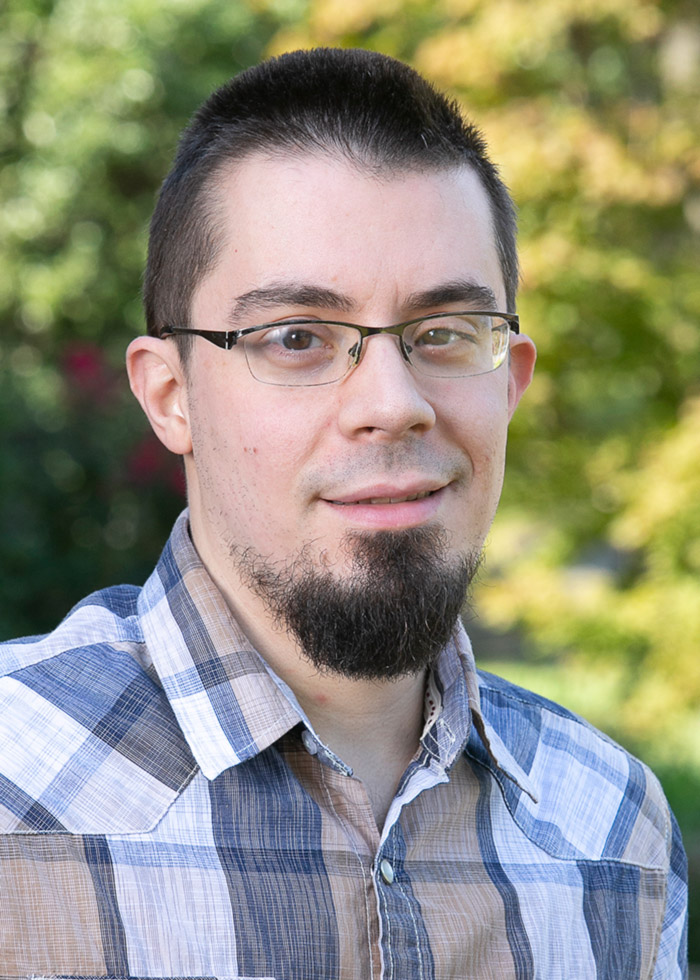 Ned, a Richmond native, is a cellist, composer, producer, and instructor of cello and mathematics at RWS. He received a full scholarship to attend Florida State University (FSU) for music in 2004, where he earned his Bachelor of Music in Cello Performance. While attending FSU, he was also a contracted player with the Pensacola, Albany (GA) and Tallahassee Symphonies and an active freelancer across the southeast. Graduate studies at the University of New Mexico followed in 2008, along with an appointment to the San Juan Symphony in Durango, CO. He returned to the East Coast in 2009 and freelanced as a cellist in Boston and New York City before returning to Richmond in 2012. He enjoys playing and listening to all genres of music, chess, difficult hikes, gardening, and being outdoors in general.