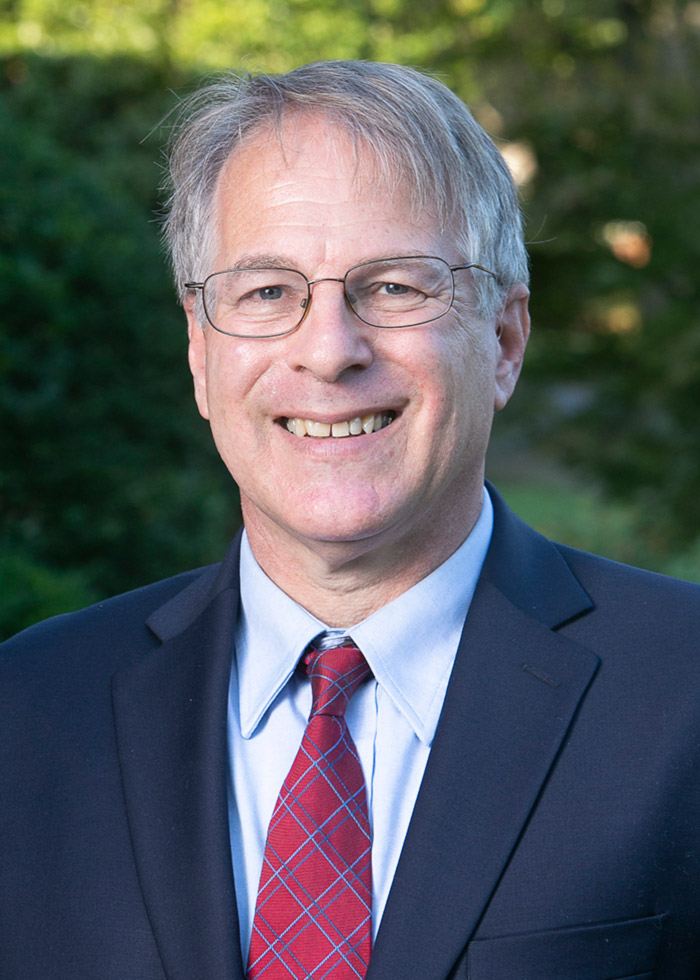 After working as a violin-maker, Roberto taught for 10 years at the Rudolf Steiner School in New York City, which he had attended as a child. He then moved to Hadley, MA, where he worked for 18 years, first as a class teacher for grades 1-8, and then as the founding teacher of Hartsbrook High School. In 2009, Roberto moved to Richmond, where he resumed class teaching at RWS.

Roberto has worked as a pedagogical consultant and has lectured and offered workshops internationally. He co-directed the part-time teacher training at the Sunbridge Institute, NY and served as the Director of the Waldorf Research Institute. Roberto was a member of the Pedagogical Section Council for 10 years, and helped with the restructuring of the Association of Waldorf Schools of North America.

Roberto’s written works include 18 plays for children and collections of pedagogical stories and verses. In addition to numerous articles on Waldorf Education, he edited and introduced three books: Rhythms of Learning; Teaching Language Arts in the Waldorf School; and Establishing a Circle of Collaborative Spiritual Leadership. Early in his career, Roberto became interested in science teaching, and he wrote Physics is Fun!, which was recently re-issued as Physics the Waldorf Way. Roberto’s latest book, Thy Will Be Done: The Task of the College of Teachers in Waldorf Schools, addresses the challenge of Waldorf school governance.