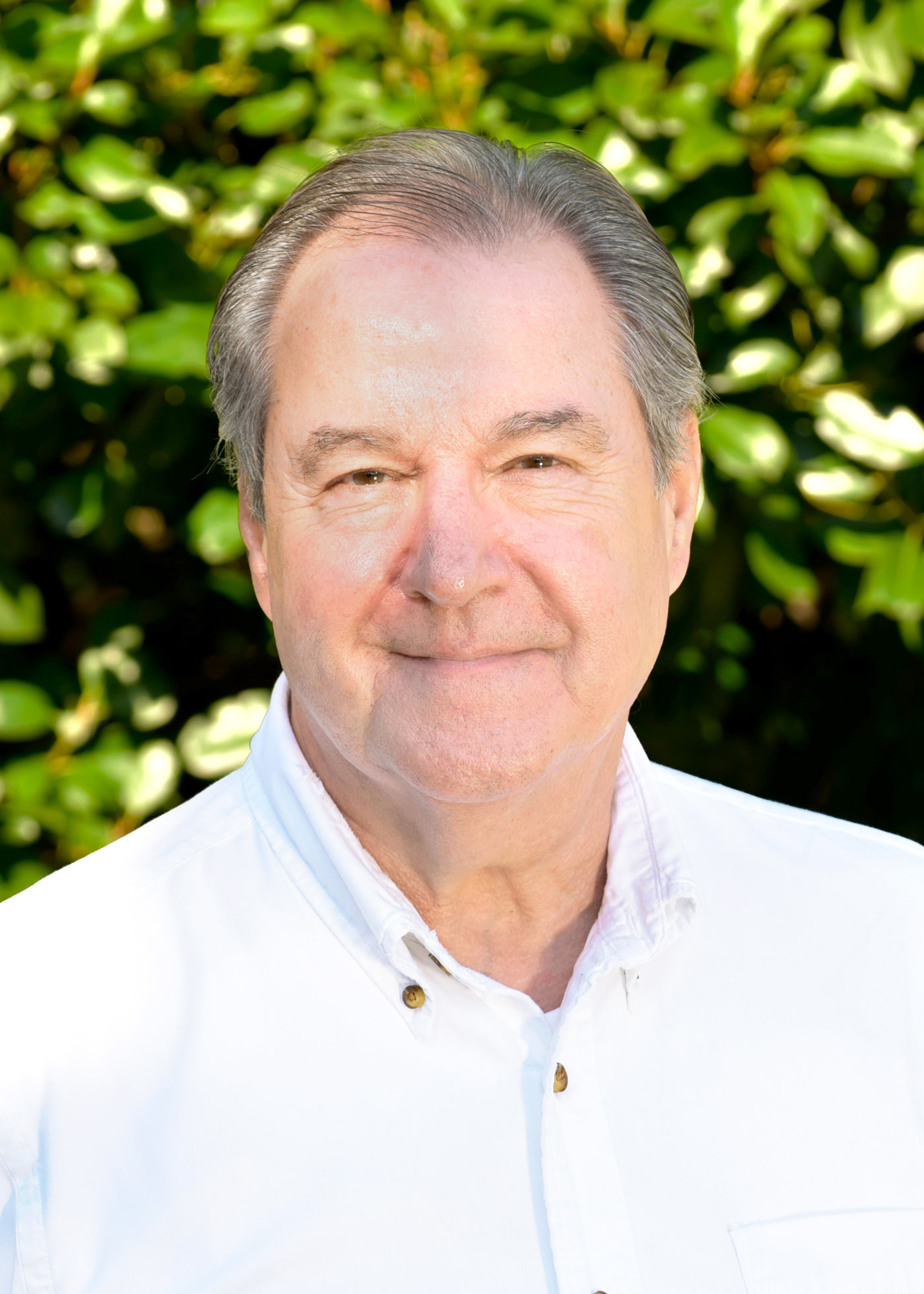 A native of Akron, Ohio, Tim is the son, nephew, grandson, and great-grandson of Lutheran ministers. In spite of this lineage, he chose instead to follow in the footsteps of his mother, an elementary school teacher, and he has spent the overwhelming majority of his professional career as an independent school teacher and administrator.

Just prior to moving to North Carolina in 2016, Tim served for four years as Executive Director at Mohican School in the Out-of Doors, an environmental education nonprofit in Ohio.

Tim and Deborah have three adult children: Al (a freelance journalist); Robert (an actor, cartoonist, stand-up comedian, and occasional substitute teacher), and Lee, a recent college graduate who is pursuing their dream in “The City that Never Sleeps.”