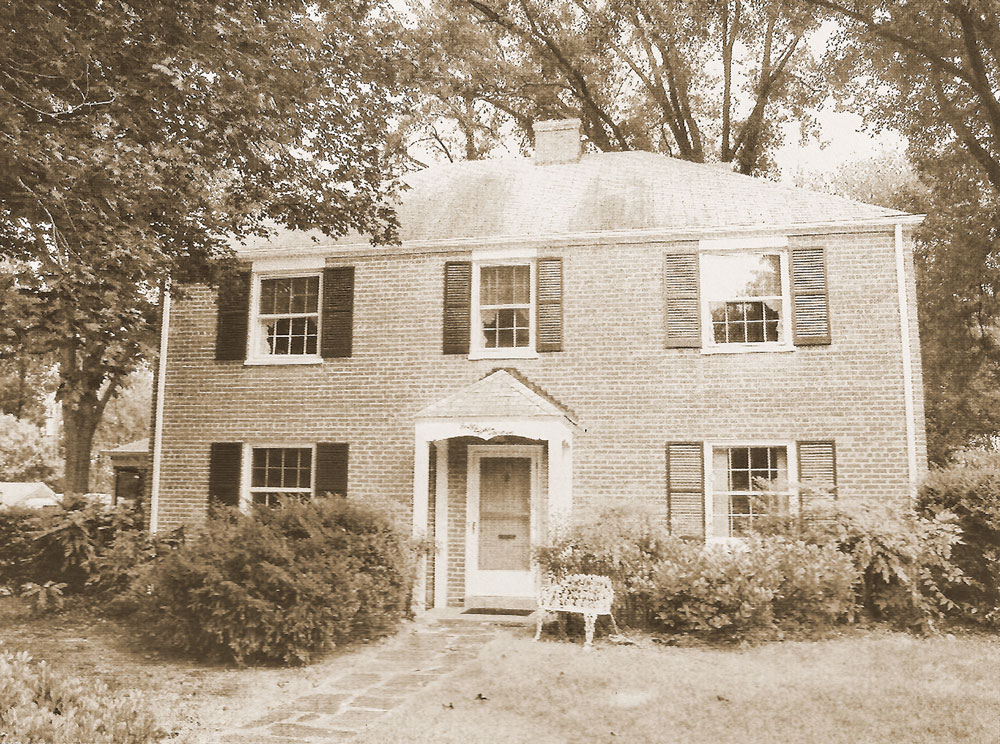 The impulse to offer Waldorf education to families in Richmond and to be a part of social change through educational and community endeavors has been a guiding light of our school since the first ideas for Waldorf education were kindled in 1985. These ideas sparked into effort when a Kindergarten class began in the home of John and Sara Moses in Richmond, Virginia. The Moses Family were involved in the early movement of Anthroposophy and Waldorf Education in the United States.

During the years that followed this first class, additional classes were taught, a Board of Trustees was established, and parent education classes on Waldorf education assembled, all of which helped guide the path to what we now know as Richmond Waldorf School. 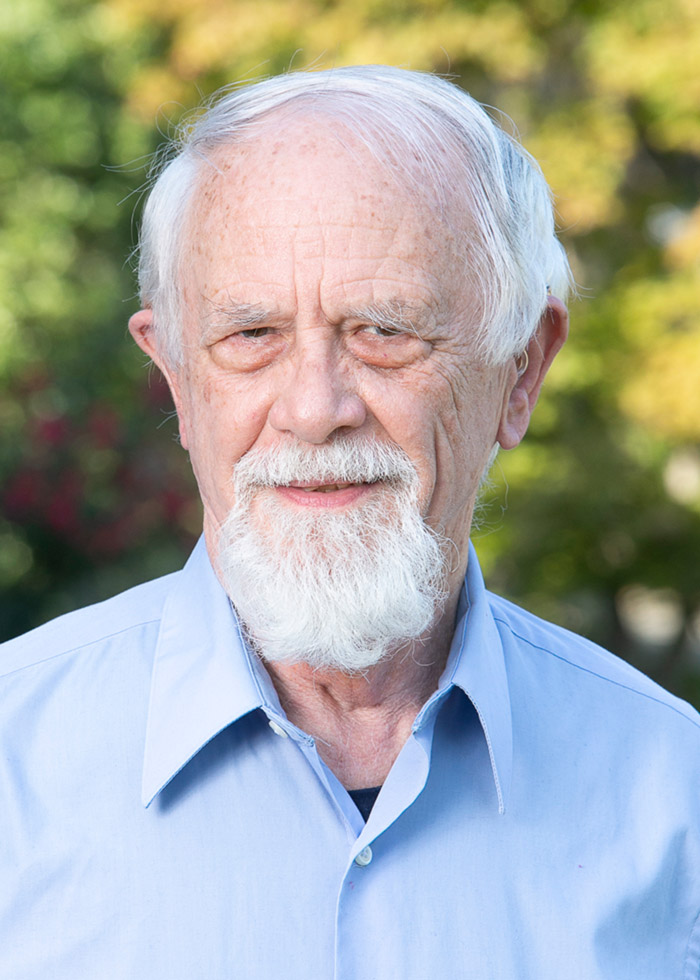 “There are many individuals, too many to list here, who have helped and nurtured the growth of Richmond Waldorf School, and I trust as it grows into welcoming the future, as decades pass, many will find that their time therein launched a life-long interest in learning how to learn on a path of education toward freedom.”