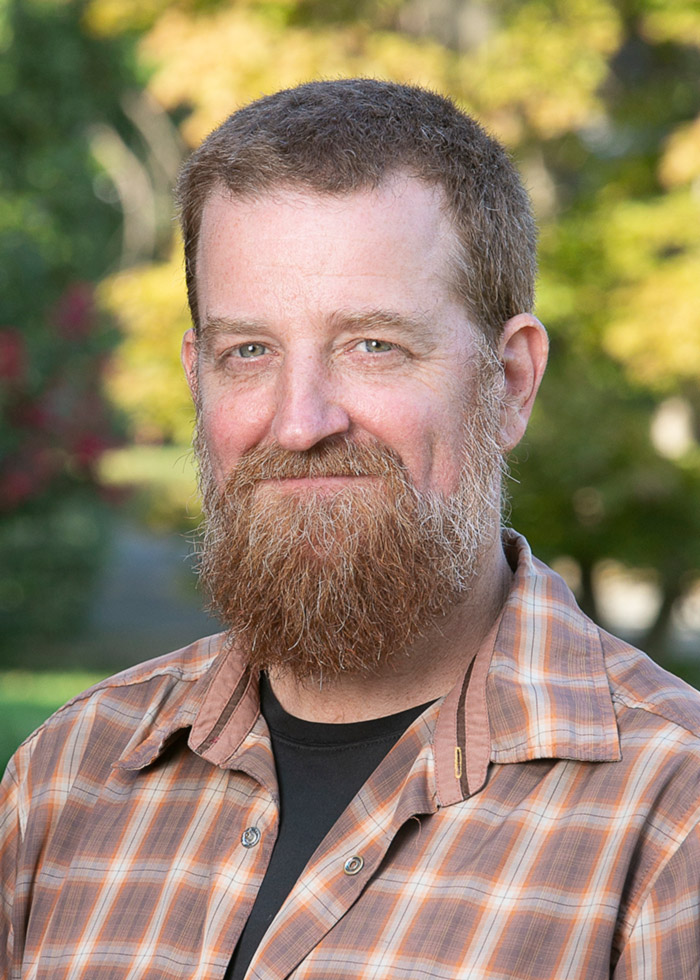 Glenn arrived in Richmond in 1990 to study Fine Arts at VCU where his studies ultimately focused on glassblowing and goldsmithing. Upon graduation he chose to open a small jewelry making studio in Shockoe Bottom where he worked diligently and became known for producing engagement rings and wedding bands of his own design.
Glenn met Letitia Harris (now Letitia Amey and a grades teacher here at Richmond Waldorf School) while riding a bike. They adventured for several years, honeymooned on a tandem in Ireland and began growing their family. Given his clear passion for bicycling, it was no surprise when Glenn volunteered to bring bicycling to the first grade class once a week. With a few cash donations, a small fleet of ten bicycles was assembled and the pilot program was born in 2013. Fast forward to today and the program, with Letitia Amey as a co-instructor, now has fifty proper bicycles and a skills course with each child in the school participating.
Glenn’s newest chapter sees the closing of the jewelry studio in order to open The Journeyman’s Adventure Company, a specialized bicycle shop focused on traveling by bike.
« Letitia Amey» Waldorf = Connection
Richmond Waldorf School