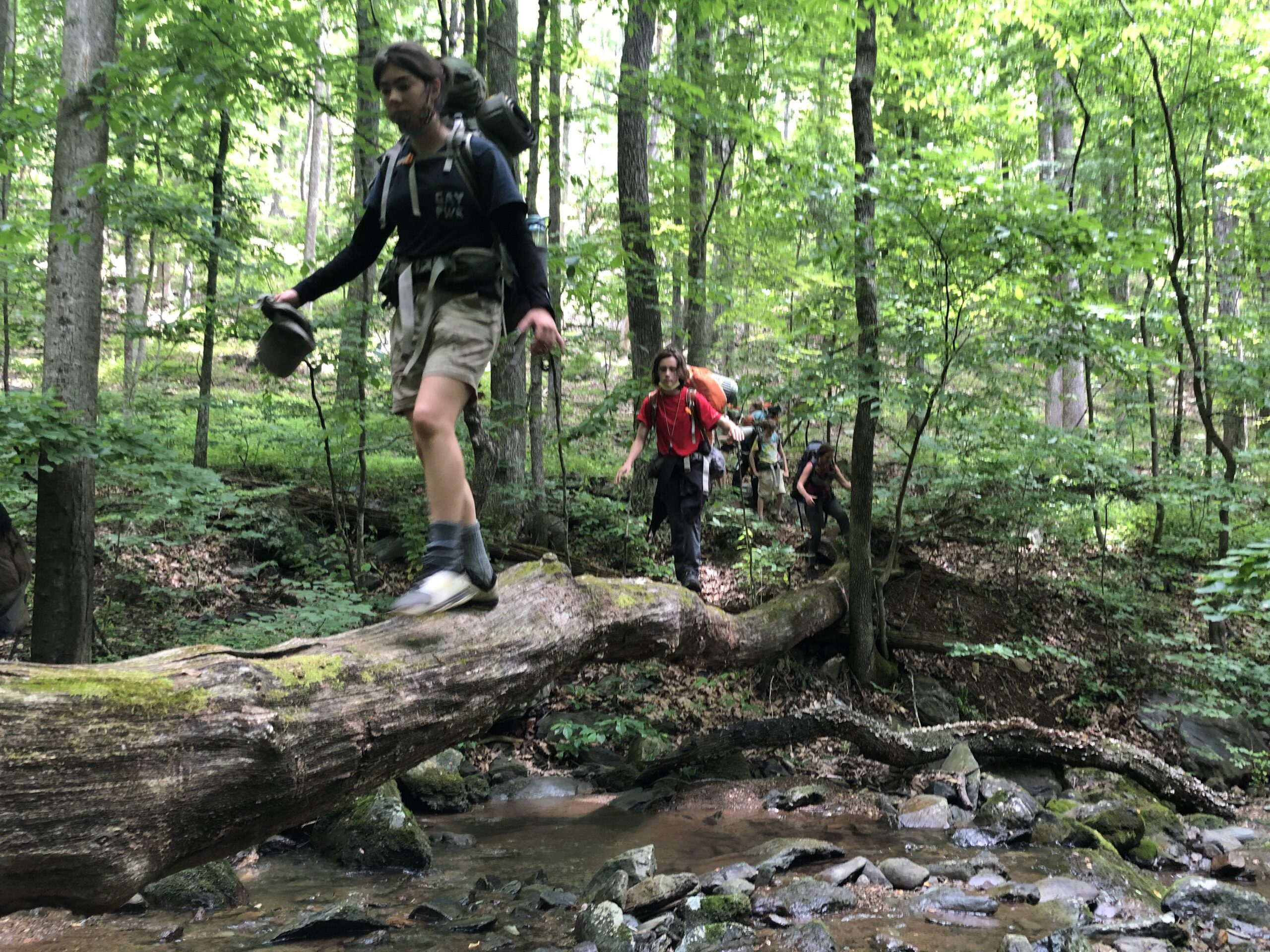 New research indicates that access to the outdoors in childhood is strongly associated with happiness, mental health and well-being in adulthood. That’s one of the many reasons Waldorf schools prioritize outdoor learning and recreation for our students. Not only are outdoor spaces great places to move, discover and develop curiosity, they also help our students feel balanced, refreshed and ready to learn.

Get to Know RWS