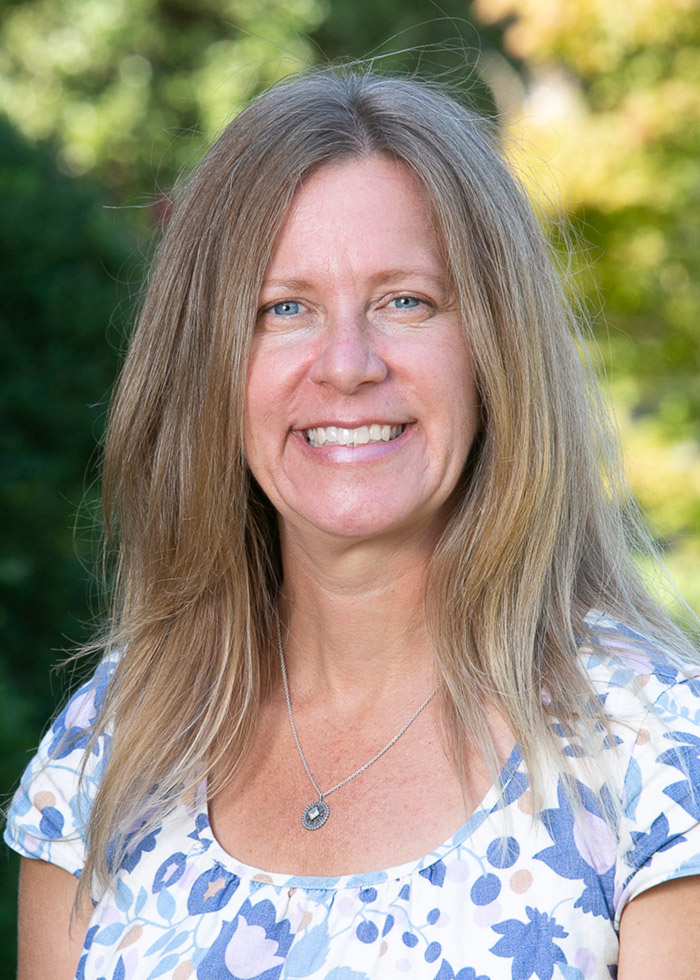 Susannah earned her Master of Teaching from VCU in 2000. She taught a K/1 multiage class at a Richmond public school from 2000 until 2014. In 2014, Susannah opened “Wonderings,” an in-home, play-based preschool in her Northside home, where she incorporated Montessori, Reggio-Emilia, and Waldorf methodology. In 2016, Susannah joined the faculty of RWS by becoming the lead Kindergarten teacher of the Oak Class. In 2018, Susannah began her journey as a Waldorf Grades teacher.

Susannah is constantly inspired by the knowledgeable staff at RWS and always feels supported in her efforts to educate the child as a three-fold human being. All four of her daughters have attended Richmond Waldorf School. In her free time, she enjoys spending as much time as possible in the great outdoors with her family.

“Spiritual science makes it possible that when two souls meet and one demands love, the other offers it. If something else is demanded, that other thing is given. Through such true, living wisdom do we create the basis for society…[it] may claim to lay the foundation for the human being’s most beautiful goal—true, genuine love for humanity.”  -Rudolf Steiner