The Greatest Scientists are Artists Too 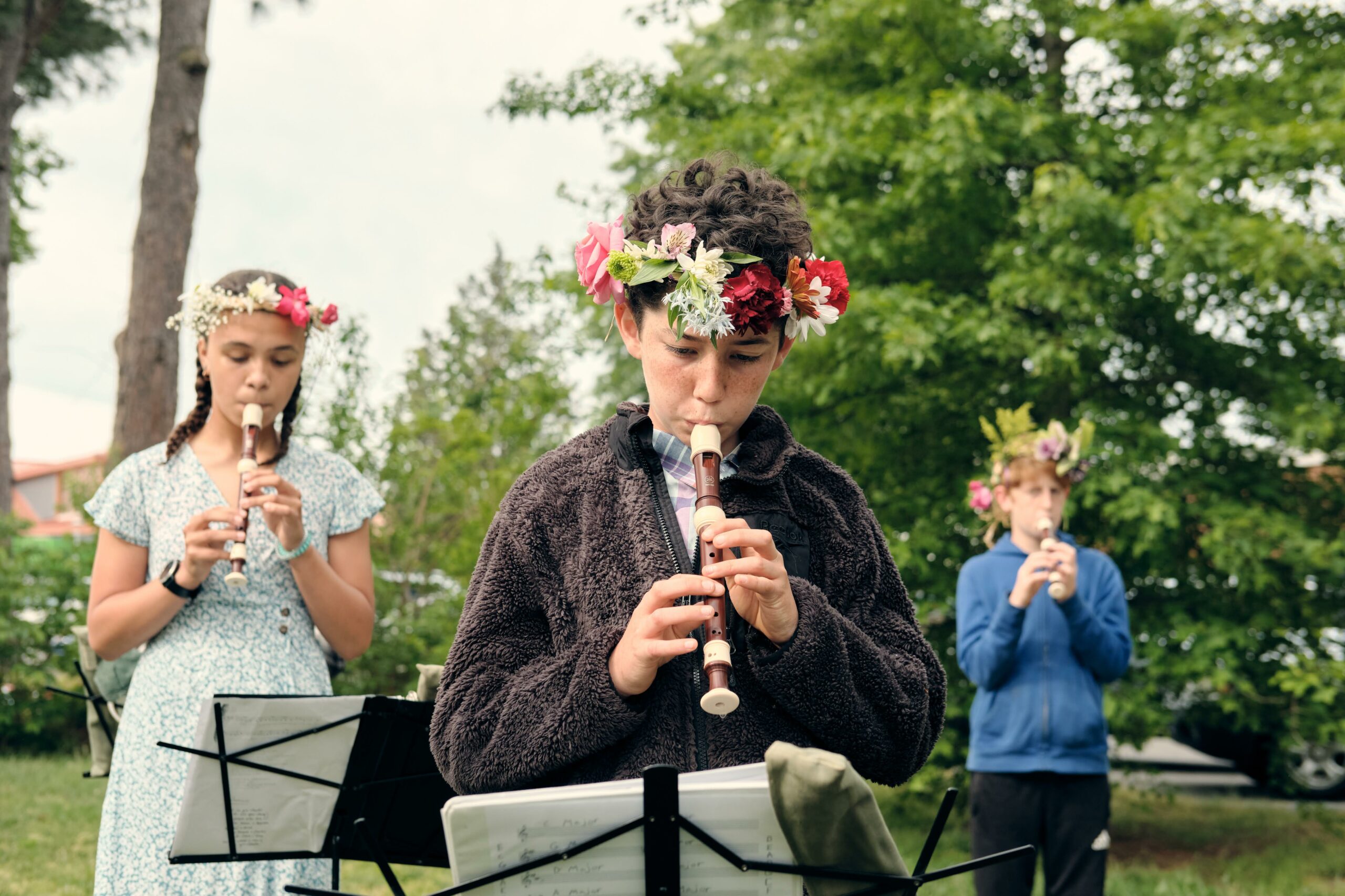 Louis Pastuer was a painter. Albert Einstein and Francis Arnold were both accomplished musicians. New research shows that award winning scientists, and especially Nobel Prize winners, are far more likely to have artistic hobbies than the general public.

Many of them, including Einstein, cite the role of the arts in their breakthroughs. Creativity and perseverance are at the heart of both scientific discovery and artistic expression.

That is why music, drama, visual and practical arts are key components in Waldorf education and are integrated throughout our curriculum here at Richmond Waldorf School.

At Richmond Waldorf, students begin music education in the 1st grade, with the entire student body learning and performing as an orchestra in their middle school years. Additionally, the performing arts are woven into the Grades curriculum, culminating with each class presenting a play that relates to and enhances their studies. Visual, performing and practical arts are integrated into everything our students do here at Richmond Waldorf School, strengthening creativity and perseverance in all of their academic endeavors.

To learn more about the interconnectedness of art and academics, specifically science, check out this article “The Symphony of Science” originally published by Nobelprize.org.

Get to Know RWS