The Guardian: Instead of rote learning useless facts, children should be taught wellbeing 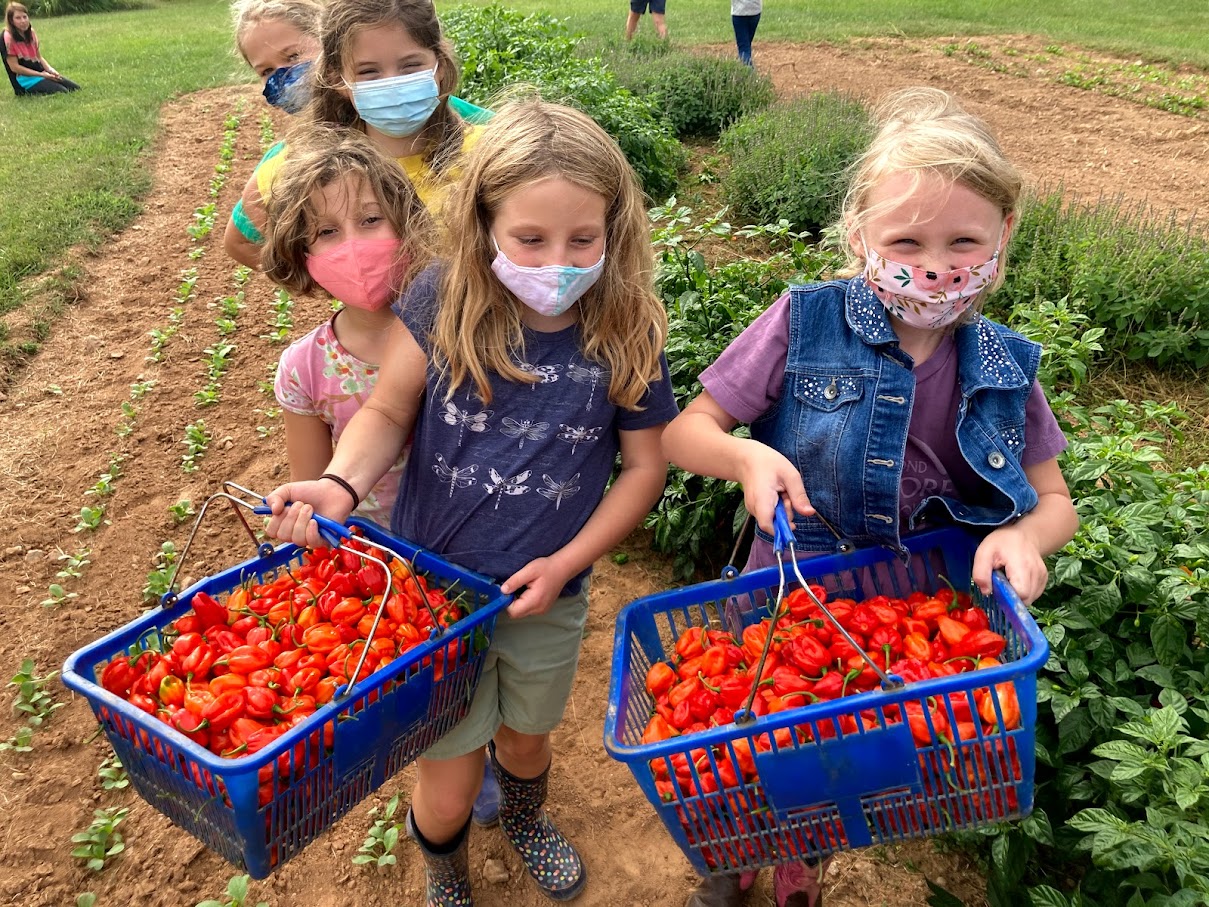 In his treatise on the future of humanity, 21 Lessons for the 21st Century, the philosopher-historian Yuval Noah Harari offers the young people of today some advice. In order to survive and thrive in adulthood, they should not rely on traditional academic skills such as solving equations or learning computer code. These will soon become obsolete in a world in which computers can perform such techniques more quickly and accurately than humans. All information-based jobs, in fields as diverse as journalism and medicine, will be under threat by 2050.

Instead, Harari predicts that the key skills they need to survive and thrive in the 21st century will be emotional intelligence (it is still difficult to imagine a computer caring for a sick person or a child), and the ability to deal with change. If we can predict nothing else about the future, we know that it is going to involve a rapidly accelerating pace of change, from the growth of AI to a warming climate. Coping with this level of uncertainty will require adaptability and psychological resilience. These are best fostered by an education system that prioritises not traditional academic learning but rather “the four Cs”: critical thinking, communication, collaboration and creativity.

None of this will come as news to the parents of today, who instinctively prioritise the emotional and physical health of their children over academic results. A survey released earlier last week by the Youth Sport Trust charity showed that 62% of parents with children aged 18 or under feel that the wellbeing of school pupils is more important than academic attainment. Another recent study by the ethnographers Bad Babysitter into the childcare sector in the US identified a similar cultural shift, away from parents aspiring to “the reassured child”, who is rewarded with prizes and certificates, towards “the resilient child”. “Being adaptive,” remarked the researchers, “is a 21st-century skill.” Young people themselves are, of course, also questioning the value of an education system with priorities that seem out of whack with the world around them. As one motto from the school climate strike had it, “No school on a dead planet”.

It should worry all of us that our education system currently points in exactly the opposite direction. Since the inglorious reign of Michael Gove at the Department for Education, the Tories have doggedly stuck to his outdated vision of children as vessels to be filled with facts. It is bizarre, in a world in which we can look up any fact on the internet within seconds, that this should be the priority. Where we need creativity, we have a 28% decline in uptake of creative subjects at GCSE since 2014, thanks to an emphasis on the rote learning of useless information (fronted adverbials, anyone?).

Where we urgently need to promote physical health, we get cuts to physical education provision, with 51,600 hours of PE lost from timetables in English state-funded secondary schools between 2010 and 2017. Meanwhile, one in five children in year 6 (aged 10-11) was obese in 2018-19. Obesity is one of the biggest public health threats facing the UK, and the biggest human-generated burden on the economy after smoking.

Most worryingly, where we need a major drive towards psychological resilience, we get a dramatic decline in mental health among both children and teachers. Rather than schools supporting good mental health, the evidence is that an emphasis on exams and academic attainment is having a detrimental effect. Research released last week by the departments of health and education in Northern Ireland found that the pressure to achieve at school is one of the biggest threats to children’s mental health. The pressure is getting to teachers, too, with 5% reporting lasting psychological problems, up from just 1% in the 1990s. This is hardly a picture of an environment likely to build resilience.

The private sector, on the other hand, finds itself having to be more responsive to the priorities of parents. It helps, of course, that private schools have the resources to give teachers mental health training, and to invest in facilities for sports and arts. In fact, private schools increasingly compete to attract parents with ever-more blinging facilities (there are now more theatres in London’s private schools than there are in the West End).

There are undoubtedly excellent wellbeing initiatives within the state education system. Schools are having to invest in mental health support, and mindfulness is taught in many places. The new curriculum also emphasises teaching children about mental health (although needless to say this is not backed up with the necessary resources). What is missing, however, is a commitment to putting mental and physical wellbeing at the very heart of education.

In 2005, Jamie Oliver created a cultural shift by pointing out that it was counterproductive for schools to serve their students junk food. But this only scratched the surface of what it would really mean for schools to prioritise mental and physical health, and promote resilience.

To create a system that equips young people to face the challenges of the 21st century, we need to look at every aspect of what they do at school. This means teaching children to understand their minds and bodies, encouraging them to have contact with nature, helping them to negotiate relationships with others, fostering excellent communication skills, and nurturing creativity. Philosophers know this, and parents know it; it’s about time policymakers caught up.

Inquire about a Virtual Information Session