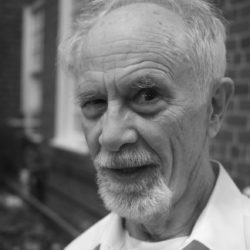 One year ago this week, we lost our dear friend and school founder, John Moses. We look back on his full and purposeful life on this anniversary of his death with such admiration for all he accomplished, and wanted to share with our community a bit more about his life’s journey.

John was born in New York City in 1939, and became interested in the teachings of Rudolf Steiner while in high school. He spent the early years of his adulthood working at Waldorf schools around the world, including schools in Tubingen, Germany, New York and Washington DC.  Once he became a father, he was determined to provide a Waldorf education for his two children.

With their pioneering spirits, John and Sara Moses began the first iteration of Richmond Waldorf School in their home in 1985 when Sara began teaching the Moses children and other early students around the family’s kitchen table. John filed the articles of incorporation for what was initially called Trinity Waldorf School in 1988, and the school eventually moved from the family home into rented church space on Richmond’s Northside. That first rented space was not far from where our current school building stands today.  Although the school went through ups and downs over the next several years, the Moses family successfully brought the Waldorf impulse to Richmond, Virginia. Richmond Waldorf School was on its way to becoming the established and respected independent school it is today. 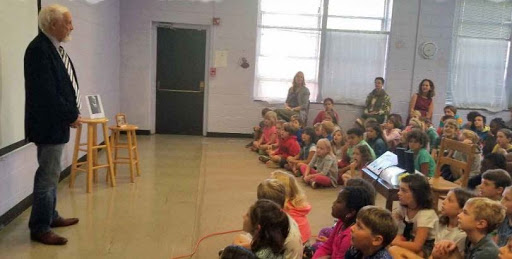 Over the next three decades, John remained intimately involved in the happenings of RWS. For many years, he led a weekly Anthroposophical study group for the greater Richmond community, introducing countless Richmond families to the teachings of Rudolph Steiner, and inspiring many to become involved in RWS. He also faithfully attended festivals, assemblies and community socials over the years, and even worked as an after-care and substitute teacher when needed.

John served as a dedicated member of the Board of Trustees, actively contributing to the long term health and well-being of the school. He dreamed of continuing to build and grow Richmond Waldorf School’s academic programs and one day expand to serve high school students.

With his guiding wisdom and big heart, John was highly respected by the entire RWS community. John will forever be a part of our school and is deeply missed. We look forward to continuing his legacy through the growth and success of his beloved Richmond Waldorf School. 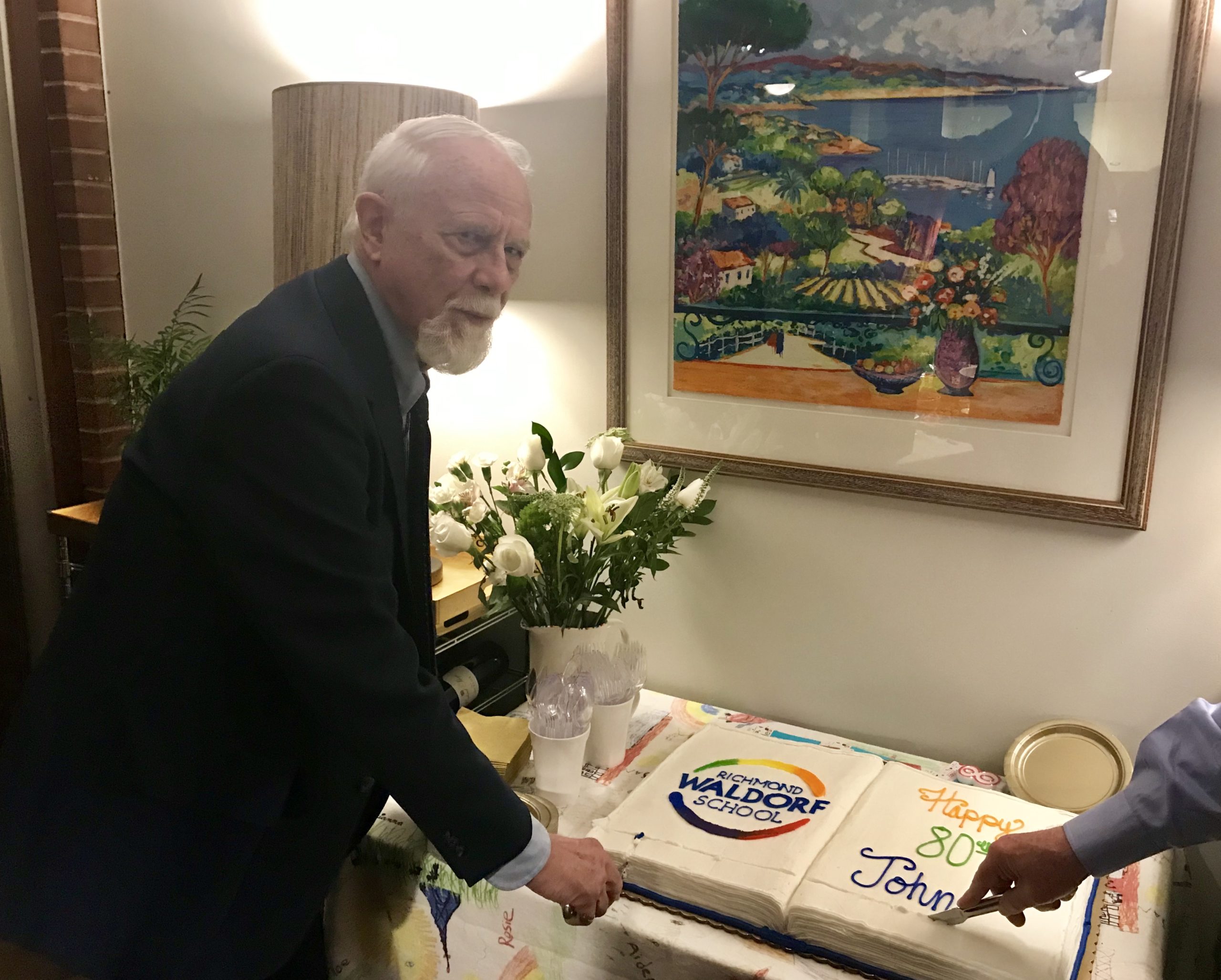 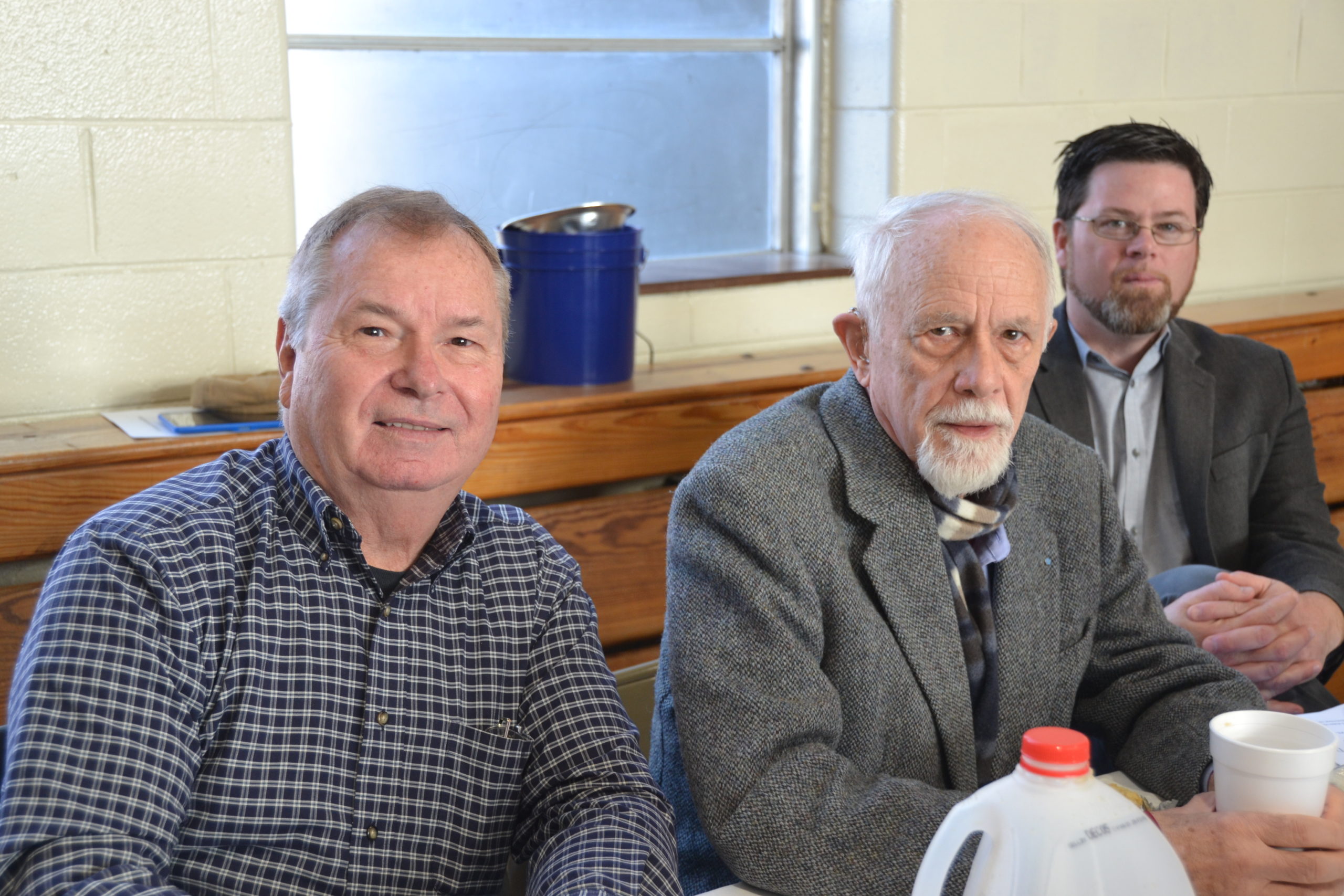 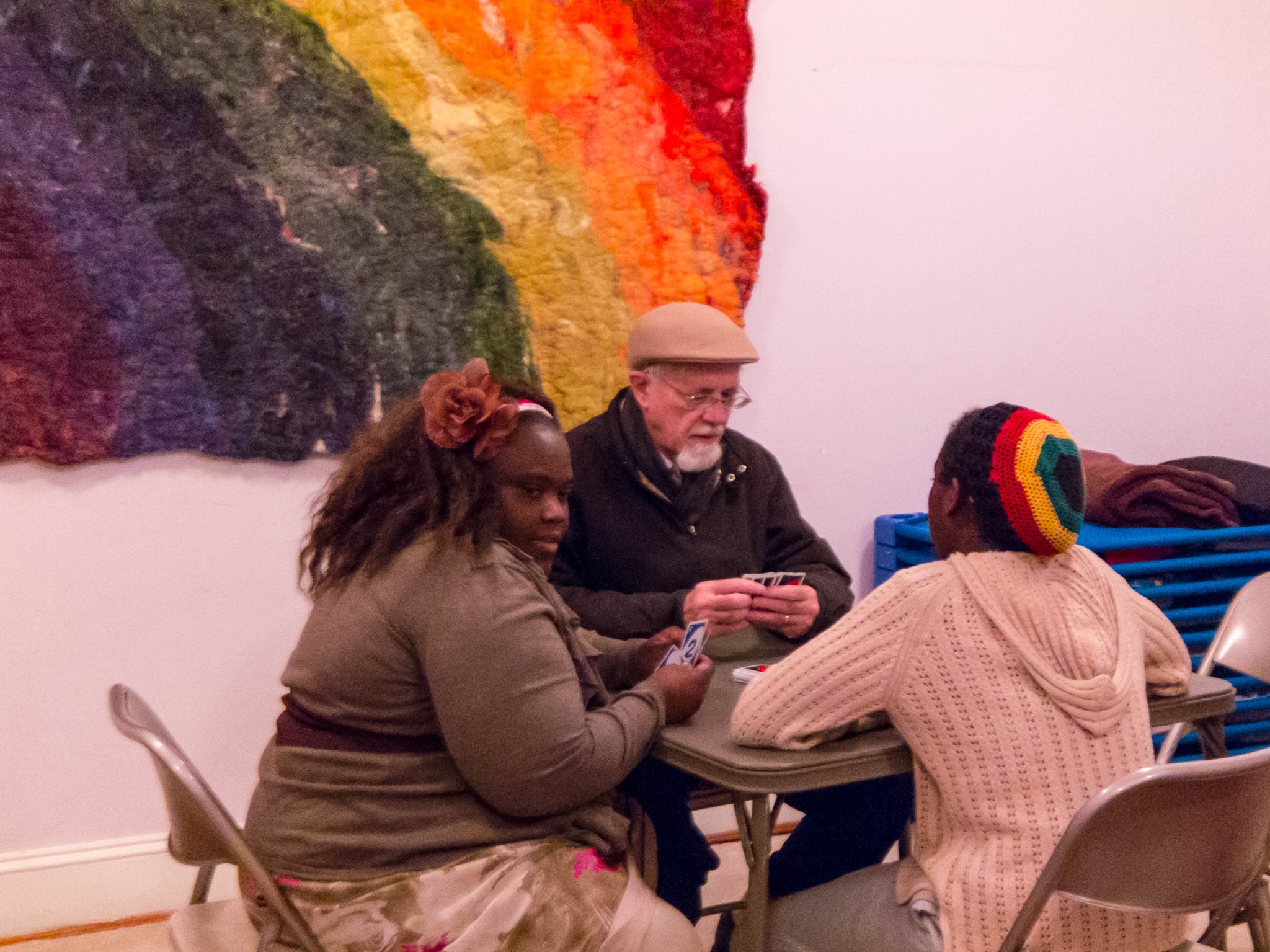